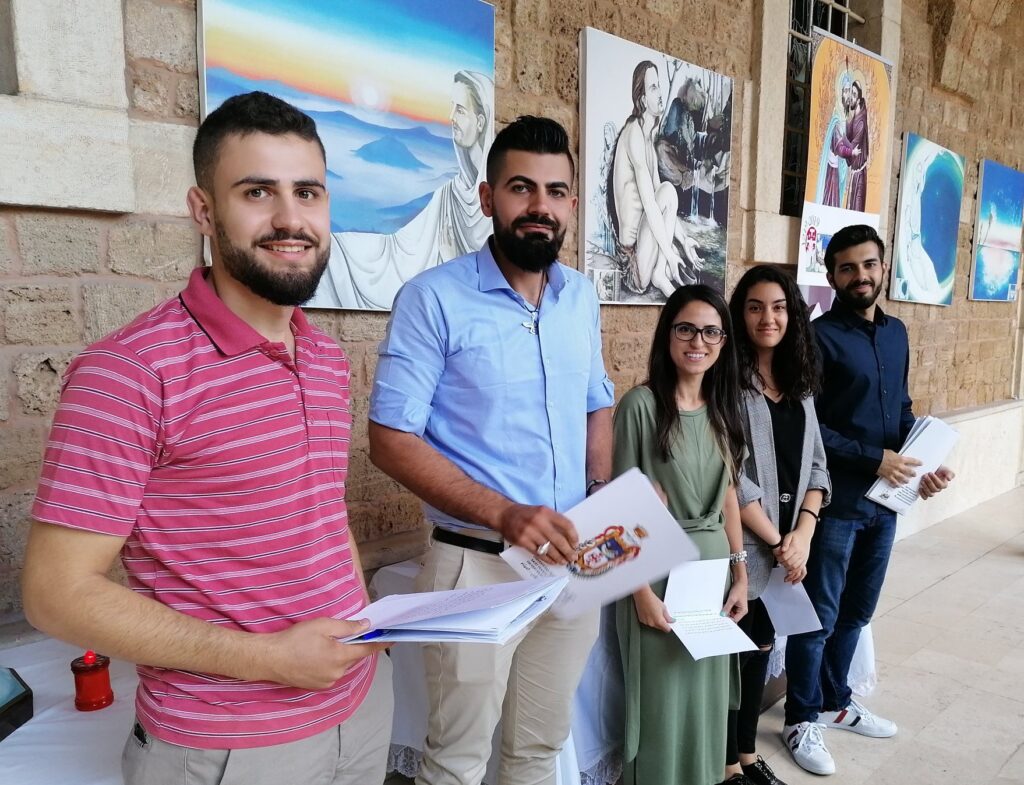 The following Statement has been adopted by the Muslim-Christian delegation that participated in the “Youth Interreligious Forum” held on the occasion of the first Tripoli Human Fraternity Day. Representatives of the delegation – Sunnis, Alawites, and Christians altogether – read out the Statement during the final session of the event inspired to the Document on “Human Fraternity for World Peace and Living Together” signed by Pope Francis and the Grand Imam of Al Azhar, Sh. Ahmad El Tayyeb.

We, the new generation from Tripoli and North Lebanon, announce and pledge that

1. We will never be dragged by any speech aiming at stimulating sectarian conflict, and leading to hatred, malice, or fear among us. We will respect all the components of our society with its various affiliations, setting aside the conceptions of minority and majority, which have always aimed at pursuing deceitful purposes. We will do so by promoting the culture of peace, love, reconciliation, and forgiveness that all religions call for, and is reaffirmed in the Document on “Human Fraternity for World Peace and Living Together” signed by Pope Francis and the Grand Imam of Al Azhar, Sh. Ahmad El Tayyeb, in Abu Dhabi on February 4, 2019. 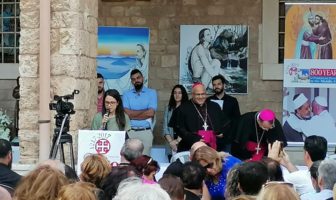 2. We will work together with our skills and competencies to expand dialogue and cooperation between all citizens and groups, and we will adopt the language of communication and acceptance to implement the principles and values enshrined in the “Human Fraternity” Document. We will raise awareness on the message of “Human Fraternity” in our surroundings and all relevant fields, through the launch of new initiatives that will reach all segments of the local communities. To bring about the positive change desired, we will adopt dialogue as the path, and cooperation as the way, in the footsteps of Pope Francis and the Grand Imam of Al Azhar, Sh. Ahmad El Tayyeb.

3. We will always advocate, in our respective capacities and responsibilities, for peace, coexistence, justice, human rights, security, and development for all. In doing so, we will devote particular attention to the most vulnerable and marginalized, who have the right to live in dignity and as full members of the society. Change requires great efforts and collective work, especially in Tripoli, since the city has suffered from many conflicts and violence, and is in dire need of a helping hand. In this context, with Pope Francis and the Grand Imam of Al Azhar, Sh. Ahmad El Tayyeb, we will witness the greatness of the faith in God, which unites dispersed hearts and transcends mankind. 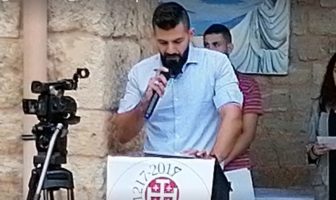 4. We will accept each other despite our differences, rejecting all forms of racism, extremism, and violence. We will build bridges of fraternity that unite us based on what we have in common, while backing dialogue as the only means to address any contentious issue. We, being the creation of one God in one city and one region, will preserve religious freedom, and will unite against terrorism and violent extremism, which threaten humanity and interfaith relations. We will restore Tripoli’s golden history of coexistence and solidarity among different religions, discouraging any kind of discrimination. 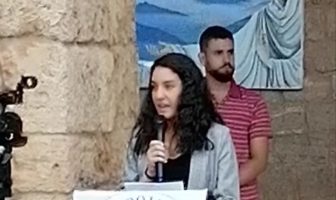 This Statement is a call to all the people of goodwill to join hands and stand up for the beauty of living together in Tripoli and North Lebanon. With Pope Francis and the Grand Imam of Al Azhar, Sh. Ahmad El Tayyeb, we say “Yes, We Can”. Freedom is a right for every one of us.

See also
Lebanon: Toward a New Process of Interreligious Dialogue and Cooperation
Christian-Muslim Relations: From Dialogue to Cooperation
Gallery