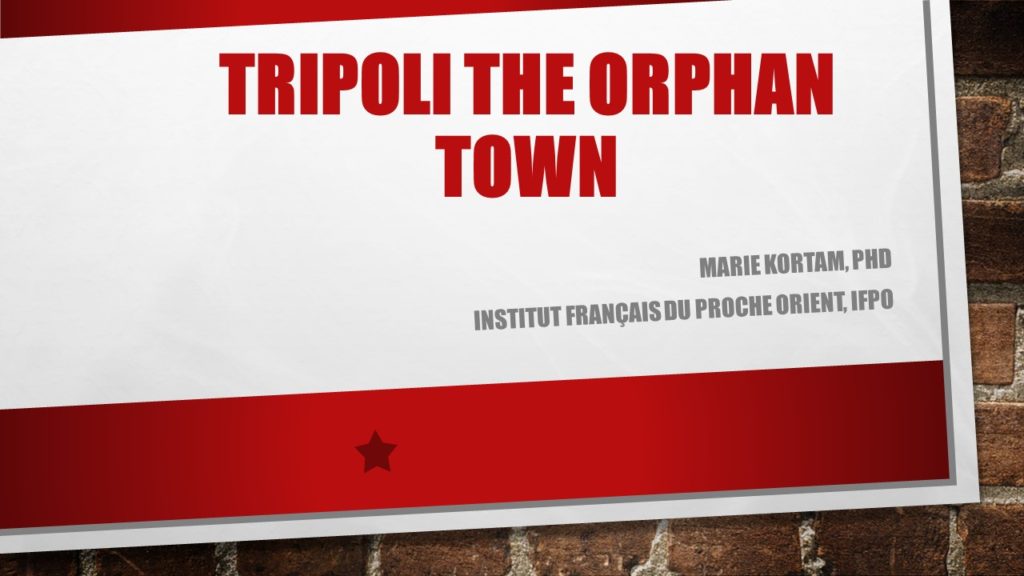 The anger and resentment that are acting as engine of the protests underway in Tripoli since October 2019, originate in the historical events that led to the current predicament of the second-largest Lebanese city, marked by widespread poverty (the highest rate in the country), inequalities, and injustices.

The establishment of an independent Lebanon cut off Tripoli from its traditional lifeline in the Syrian coastal region. Tripoli’s position and role resulted severely weakened by the division, and the difficult relations with the new centralized governance further compounded the situation. In the following years, the unfair distribution of resources affected Tripoli’s working class to a great degree, widening the gap with the local notables and the upper middle class, whose political and economic interests took a different course from that of the city as a whole. On top of that, the growing social tensions got intertwined with the impact of regional conflicts within the Lebanese context.

On the eve of the 1975-1990 civil war, Tripoli was still an important trade hub for the Arab world, but the involvement in the long domestic strife − the warring parties were besieging the city, holding checkpoints all around it − increased its isolation more and more, both from the rest of the country and the Middle East region. In the 90s, the influence of foreign powers (Syria) contrary to Tripoli’s recovery, gave the pretext to exclude the city from the reconstruction and development process, which was mainly concentrated in the capital, Beirut.

Very prominent Tripolitan businessmen came to the fore at the end of the 90s, but their birthplace was left on the fringe of their economic activities, while unemployment, lack of basic services, and poverty became the hallmark of the city, and the ideal breeding ground for violent extremism to flourish. Tripoli was thus condemned to marginalization and to a decay that last to these very days. Opportunities to address the socio-economic predicament were also lost along the way, when major development projects could not be carried out due to the security situation.

Against this background, it is no surprise that Tripoli was named the “Bride of the Lebanese Revolution” because of the magnitude and the emotional intensity of the demonstrations amid the latest wave of unrest across the country. The common feeling of injustice, the lack of recognition in social and political life, the constant exposure of inconsistent differences and inequalities between citizens, all of that brought the Tripolitans together, giving them the courage to confront the status quo. 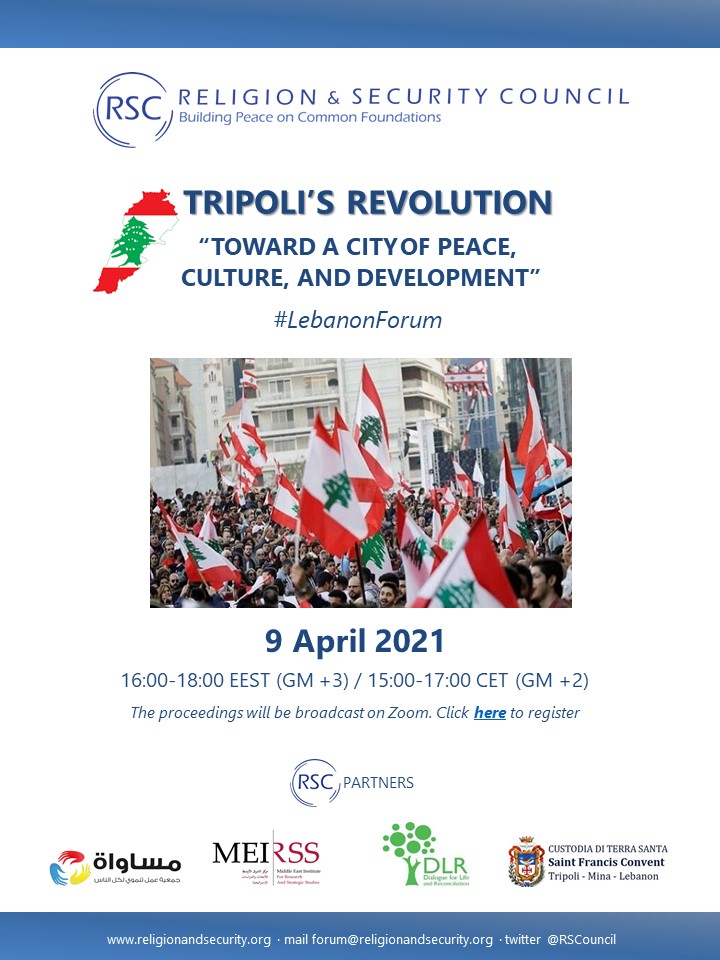 Looking ahead, the empowerment of Tripoli’s Municipality is key to building a brighter future for the city. Tripoli inherited from the civil war a very weak state apparatus, but the attempts of the Municipality to expand its presence on the territory, consolidate its administrative powers, and take the lead of local development projects, were curbed by Lebanon’s hyper-centralized system.

Theoretically, the law provides municipalities with very extensive powers over the cities. Nevertheless, at operational level the action of the municipality is subject to controls and approvals by the regional governor, the Ministry of Interior, the Council of Ministers, as well as other entities. This means that any decision or intent on the part of the Municipality has to be submitted for acceptance to superior authorities, except for small decisions that do not bring any change. Such system of oversights keeps harming Tripoli and the north of Lebanon, in general, and it is no longer sustainable. Therefore, reforms are needed to strengthen the actual powers of Tripoli’s Municipality, which rests on an elected council and is the best placed actor to implement successfully public and development policies on a local level.

In this context, a more fruitful cooperation, instead of a detrimental competition, is also needed between the Municipality and the MPs from Tripoli. The latter are called to be more supportive of the role of the Municipality, using their influence to advance its case whether in the parliament or with the government, and not to hinder it as already occurred, for the sake of the city they represent.

Politics was mentioned in regard to the so-called “poverty policy” as well, that is the attitude of some politicians to exploit the existence of poverty to gain increasing control over their constituencies, especially in the election phase, through the distribution of money and food. This is an ignorant and corrupted approach to public affairs that signals a lack of real interest in addressing a major issue such as poverty, which now affects more than half of Tripoli’s citizens.

As for the role of the civil society in promoting change and reforms, many non-governmental organizations are being active in Tripoli, mostly in the humanitarian field and in the prevention of violent extremism. However, their initiatives are not included in a global and coherent strategic framework, rather are the result of separate individual efforts that often overlap with each other and also with the programs of the Municipality.

This is due to the unhealthy competition ongoing between the non-governmental organizations, as a consequence of the rivalries between the political parties that hide behind them. Political divisions thus reflect directly on the civil society itself, which remains fragmented and tied to the old system. To overcome the dispersion of the civil society initiatives, it is necessary to establish a coordination unit including the non-governmental organizations, in order for them to better harmonize their initiatives, also with those of the Municipality, and bring about a real change in Tripoli, seizing the new opportunities in the public space created by the Revolution.